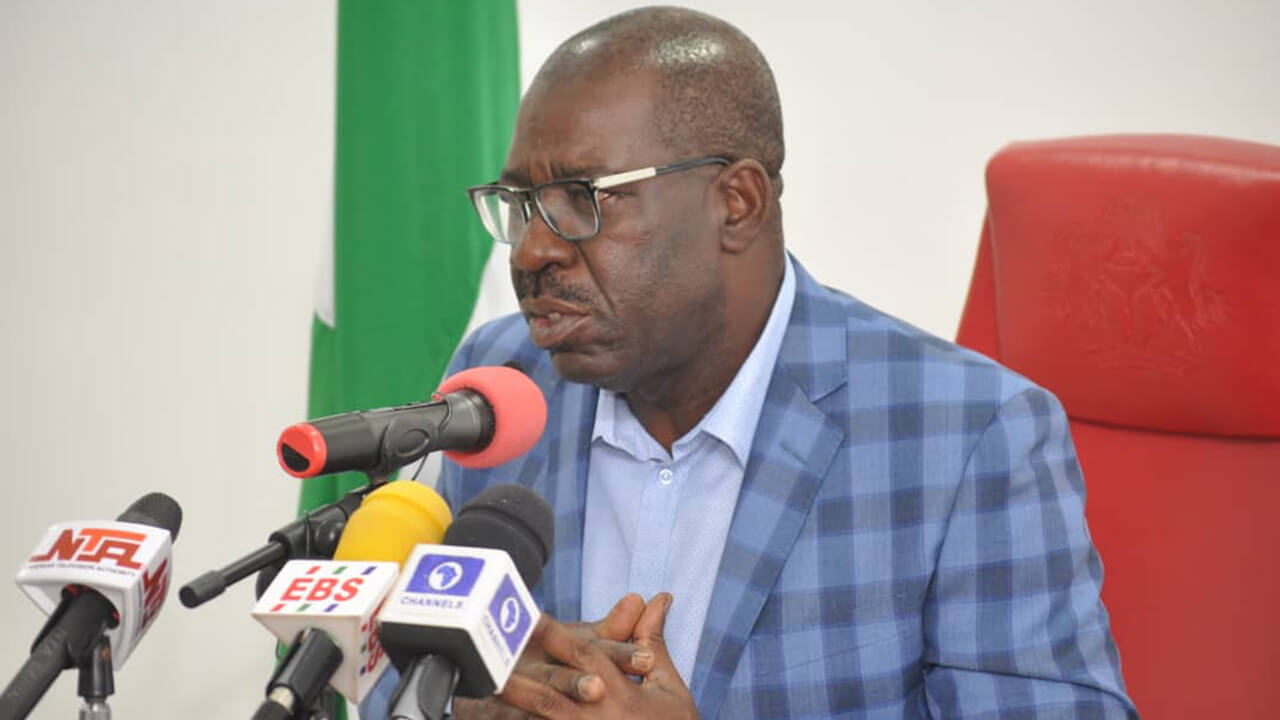 Edo State Governor, Mr Godwin Obaseki, has applauded civil society organisations for their roles in sustaining democracy, holding governments accountable and advancing the course of humanity for the greater good of all.

Obaseki said this in commemoration of the World Non- Governmental Organisation (NGO) Day celebrated every February 27, by the Baltic Sea NGO Forum, the United Nations and other international organisations.

The governor said that the efforts of civil society organisations to hold governments accountable, insist on good governance and promote other democratic values across the globe have promoted more cohesion among different peoples in the world. He acknowledged “the growing impact of NGOs across the world on climate change and the environment, health, human rights, education, public policy, research, and their efforts in highlighting issues and causes that some governments would rather ignore.” “They have been able to enrich humanity through causes often rooted in individual conviction and have deployed their time, expertise, knowledge and other resources to improve livelihoods and humanity “Collectively, they are an alternative voice to the dominant forces of oppression in many countries. In countries where government has failed, it is the NGOs that leads the way. During Nigeria’s military rule, we had National Democratic Coalition (NADECO), Pro-National Conference Organisation (PRONACO), Civil Liberties Organisation (CLO), and others. They stood up to the draconian military administrations and combined forces with international pro-democracy allies to force the military out of politics,” the governor said. He said the work of the NGOs in supporting migrants, victims of wars and others who are caught on the lower rung of life’s ladder, should endear them to all. Noting that the Baltic Sea NGO Forum should be commended for leading the effort to institutionalise the commemoration of the day, Obaseki urged the United Nations to galvanise countries across the world to recognise the role of NGOs in sustaining global harmony. The intention of the commemoration according to Wikipedia, is to inspire “people to become more actively involved within NGO sector and encourage a greater symbiosis between NGOs, and the public and private sectors. The universal concept of the World NGO Day is Celebrate, Commemorate and Collaborate – the various NGOs around the world, and the people behind them that contribute to society all year around.”