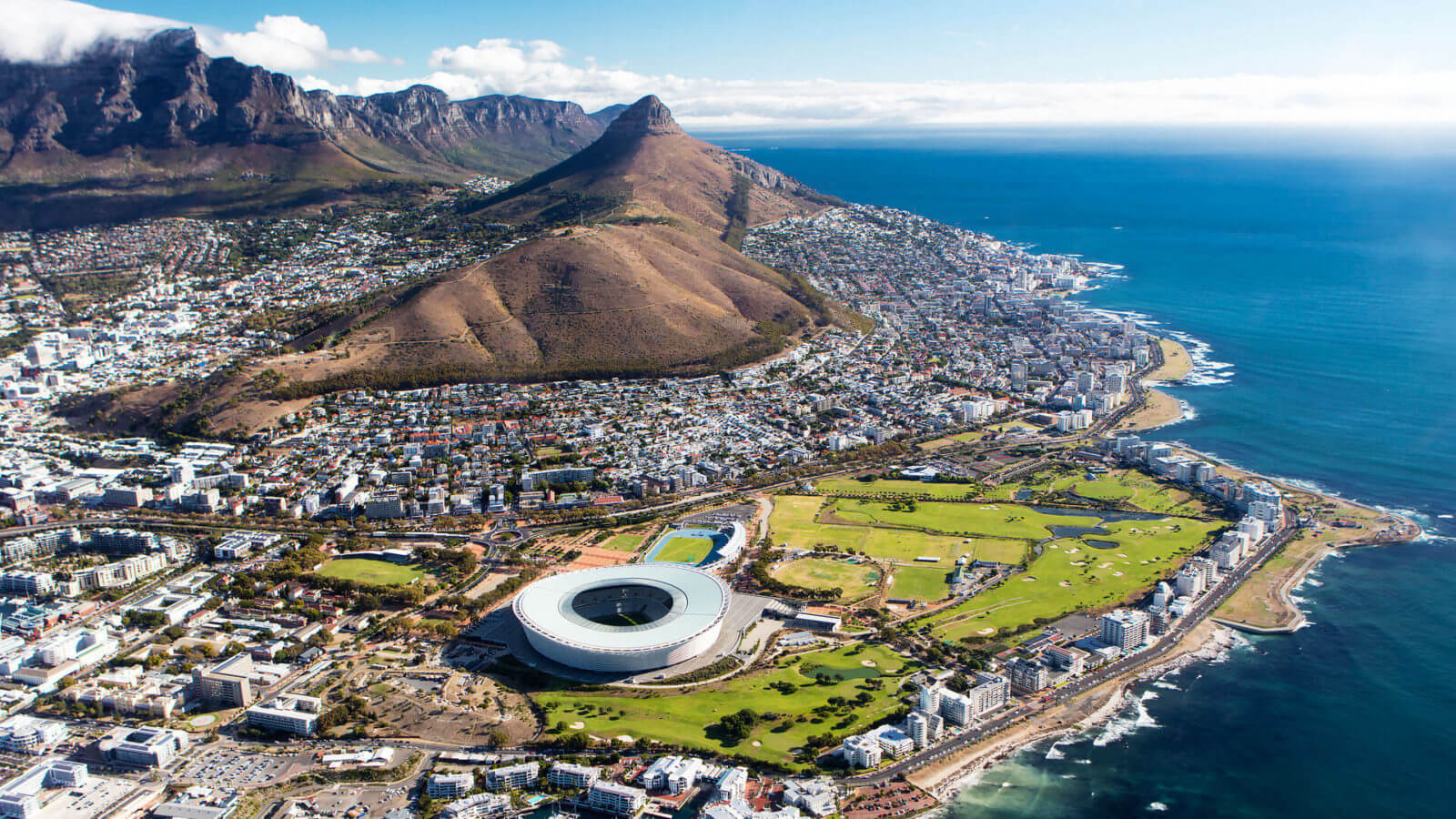 On the 27th February, we commemorated the World Non-Governmental Organisations (NGOs) day. As we were celebrating this day we marked the outstanding work done by the sector in protecting and respecting fundamental human rights. Marking this day is important, more so as we acknowledge the role that the NGOs are playing in contributing to quality service delivery to our communities and strengthening our democratic governance.

The NGO society continue to impact on our communities positively, while experiencing funding challenges and limited resources.

The NGO society continue to impact on our communities positively, while experiencing funding challenges and limited resources. Recent studies have shown that the NGO sector has over the years increased in numbers and roles, complementing and enhancing quality outreach for social service delivery to our communities in support to our government initiatives and efforts, as its capacity shrank progressively over the years, compromising sustainable transformation of our poor communities. While our communities depend on the support of the NGOs, which in turn depend on foreign donors to support its work to those communities, we witnessed with concern government’s 2016 draft bill to restrict foreign funding for NGOs and to compel international NGOs operating in the country to be licensed by the government.

Given these experiences and challenges, the sector is in urgent need to re-organize and revitalize itself so that it plays a critical role through a well-coordinated voice in shaping policy orientation towards national development as well as issues directly impacting on its operating environment. The sector need to bring back that vibrancy voice it used to have in the early 90s.

With the new leadership in government, we are encouraged that during the state of the nation address (SONA), the President committed that there will be Civil Society Summit, where he will meet the sector players to acknowledge and recognize the role that it plays in this country. It is therefore imperative that the NGO movement re-organize itself to speak with one voice.

It is our hope that this summit will usher in a new chapter in our nascent democracy with renewed commitment to engage citizens to ensure effective, transparent and democratic participation. As we are preparing ourselves for the summit, we would like to call on the government to hold on any process that seeks to regulate civil society so as to allow space for engagement with the sector on their plan.