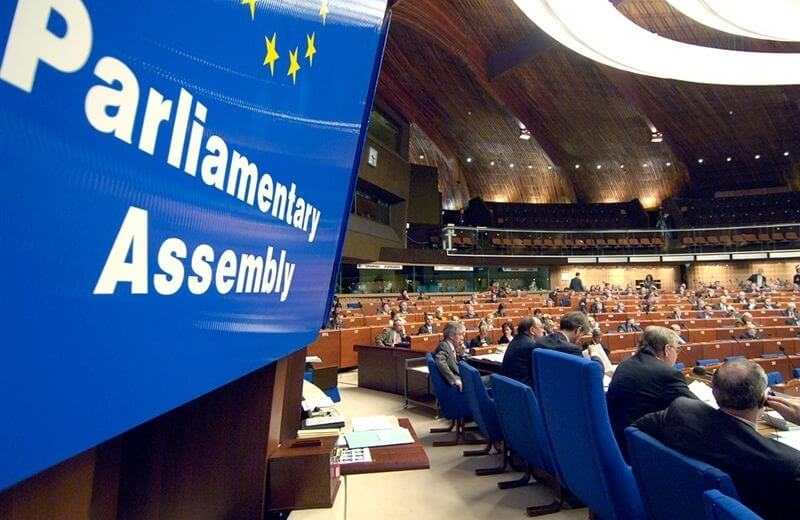 “Since 2014, non-governmental organisations have celebrated World NGO Day on 27th February. As PACE rapporteur on the rights and obligations of NGOs assisting refugees and migrants in Europe, I wish to express our support on this day to the numerous NGOs which are so essential in providing vital humanitarian assistance to refugees and migrants around the world,” said Domagoj Hajduković (Croatia, SOC).

“NGOs work tirelessly to bring practical assistance and professional help to men, women and children fleeing conflict and seeking a safe place to stay. Governments would be less able to cope with the recent exponential migratory flows, and less able to ensure minimum human rights, without the networks, skills and capacities of these civil society organisations.”

In Resolution 2305 (2019) adopted last October, after an urgent debate on the report “Saving lives in the Mediterranean Sea: the need for an urgent response”, also prepared by Mr Hajduković, PACE called on member States to “allow non-governmental organisations to carry out their life-saving missions in the Mediterranean Sea, recognising their capacities to organise rapid-reaction rescues, and refrain from stigmatising the work of NGOs”. PACE, and in particular the Committee on Migration, Refugees and Displaced Persons, also co-operates with the Council of Europe’s INGO Conference.

“NGOs are criticised and hindered in carrying out their action by some countries, but it is clear that although they must operate within regulatory frameworks, without their efforts many more lives would be lost,” said the rapporteur.